Spanish names in the US

If you’ve thought that some place names in California sound a little “odd”, you’re right. 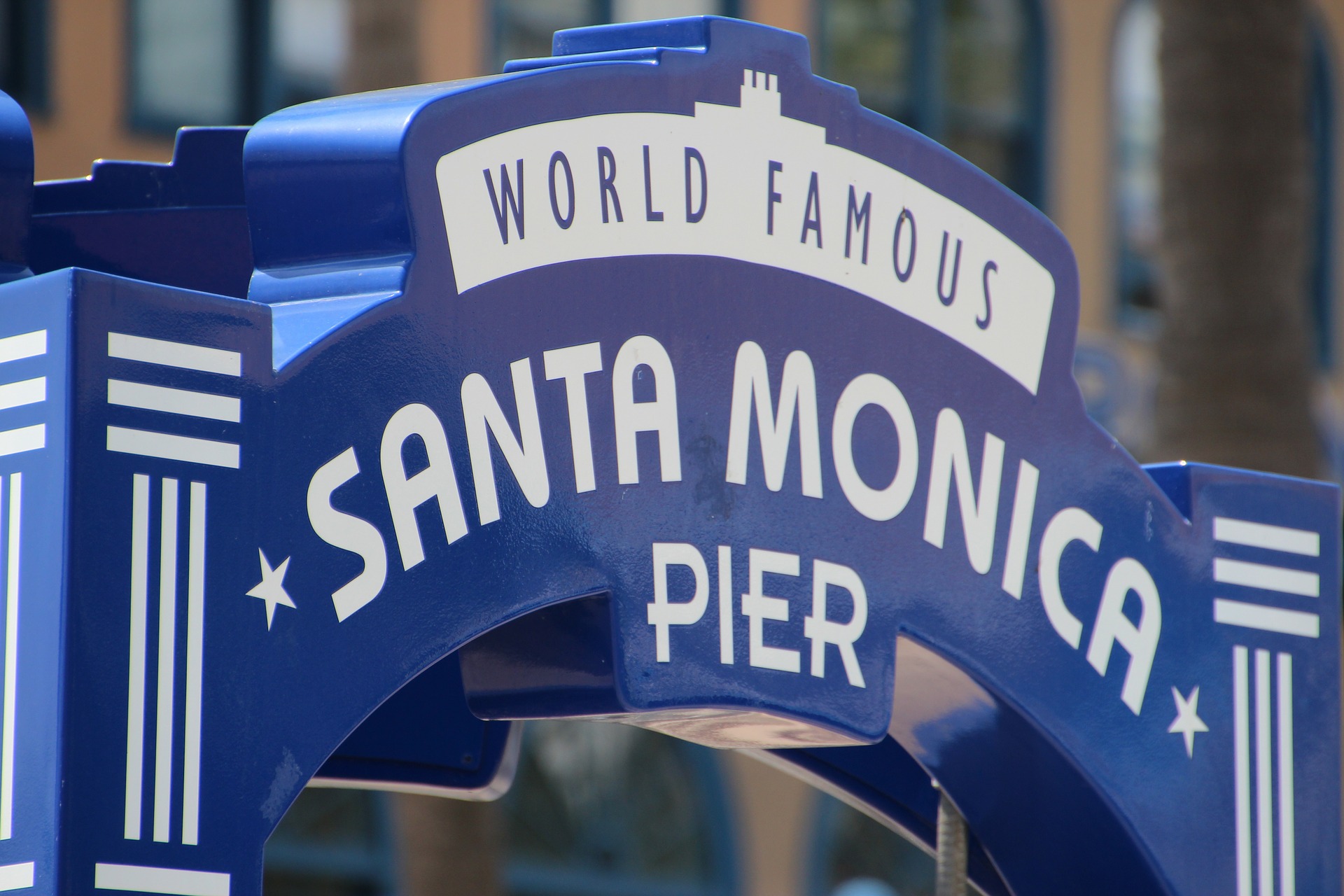 Many people know that the eastern U.S. was settled mostly by British colonists, but how the western U.S. was settled isn’t that well known. Like in all cases in the U.S., the first to live there were the Native Americans. Most of the western and southwestern U.S. was then settled by the Spanish in the 16th century and later by Mexico at beginning of the 19th century when it declared independence from Spain. The Spanish were mainly interested in trade routes and later began to colonize the lands and establish missions (which gave the American southwest its unique architecture).

For years, American settlers had been steadily spreading across the west and putting down roots in already established Spanish cities, forts, and towns. Slowly but surely, Americans began to talk of breaking away from Mexico, which finally led to the Mexican-American War in the mid-19th century. The United States won that war and one by one, the previously Mexican territories became American states. The place names remained, reminding everyone of the Hispanic roots of those lands. 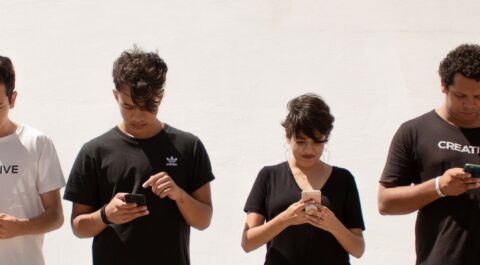 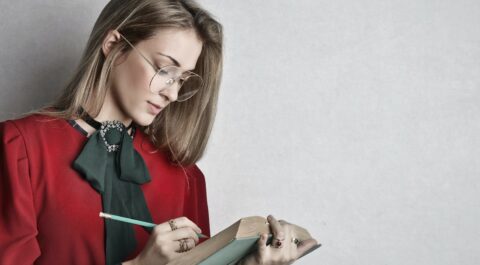 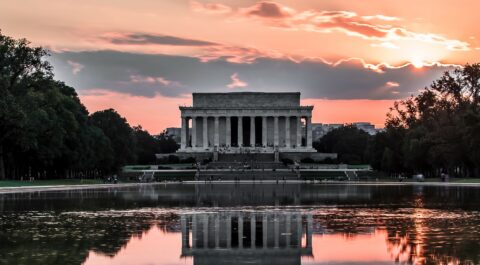 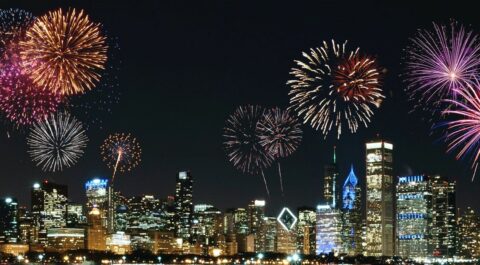 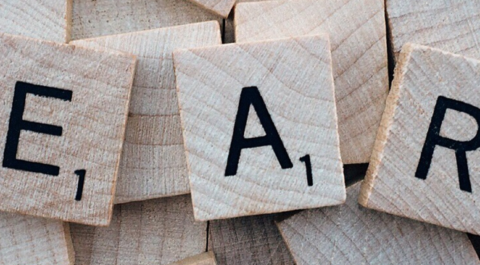