You might have heard some strange names for states. Some examples are „the Peach State” or „the Lone Star State”. These are state nicknames… 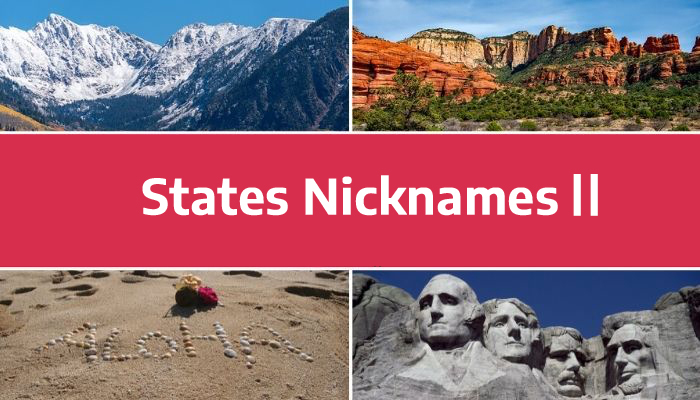 You might have heard some strange names for states. Some examples are „the Peach State” or „the Lone Star State„. These are state nicknames.

Despite all 50 states being a part of one country, each state is different and has its own history, traditions, and uniqueness. Some nicknames are old, some are new, some are obvious, and others not so much, but all of them can tell you why a state is unique.

This is the second part of a two-part post „State Names„.

Corn is one of the state’s major crops and was husked by hand by early settlers, earning Nebraskans the nickname „cornhuskers.”

Nevada is known as the Silver State due to the importance of silver to the state economy and history.

The granite quarrying industry gave this nickname to New Hampshire.

This nickname appeared in 1876 when a politician described the state as a barrel full of good things but open at both ends, allowing Pennsylvania and New York to take resources.

New Mexico: The Land of Enchantment

New Mexico adopted the nickname the Land of Enchantment in 1999 to underline its diversity, natural wonders, and national monuments.

This nickname might have been given by George Washington, who once said the state of New York was „the Seat of the Empire.”

North Carolina became known as the Tar Heel State because the state was a leading producer of tar for the naval industry in the 19th century.

This nickname refers to the International Peace Garden on the border with Canada.

One reason for this nickname is the large amount of buckeye trees that once grew in Ohio.

In 1889, people ran to central Oklahoma to claim land the government had opened for settlement. The starting time was April 22, but some people had come to the area earlier to be able to claim land „sooner”, hence the nickname.

The beaver is the official state animal and beaver pelt trade drove the state economy in the 19th century, both reasons for this nickname.

A keystone is the stone piece at the highest point of an arch. Geographically, Pennsylvania was located in the middle of the original „arch” of 13 colonies. It also played an important role in the political and economic development of the early United States.

South Carolina gets its nickname from its state tree, the sabal palmetto, which is on its flag and seal.

This nickname was adopted in 1992 and refers to the famous landmark, Mount Rushmore.

Tennessee got this nickname during the Mexican-American War. The government asked for 2,800 people to help fight and more than 30,000 Tennessean soldiers volunteered.

Texas gets its nickname from the single star on its state flag and on the state seal.

This nickname refers to the Green Mountains that run through the state. In fact, “vert mont” means “green mountain” in French.

Virginia was the first of the overseas dominions, or territories, of England.

Washington has very lush, evergreen forests that give this state its nickname.

West Virginia is the only state that sits completely in the Appalachian Mountain system.

In the 1800s, miners dug tunnels into hills and often lived in the caves they’d dug out. This looked similar to digging badgers, giving the state its nickname.

Wyoming was the first state in the country that allowed women to vote, serve on juries, and hold public office, giving the state this nickname. 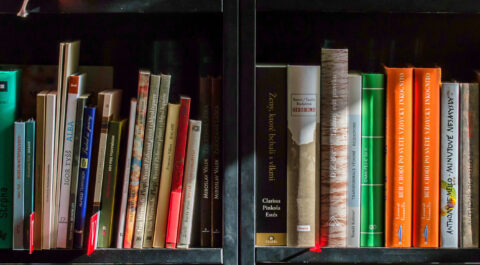 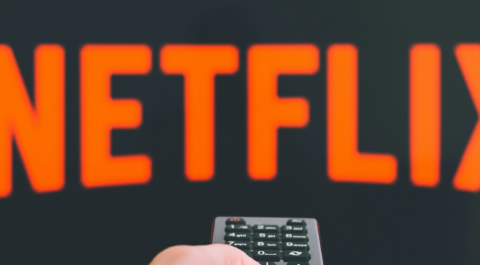 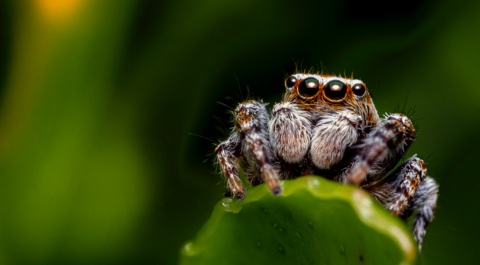 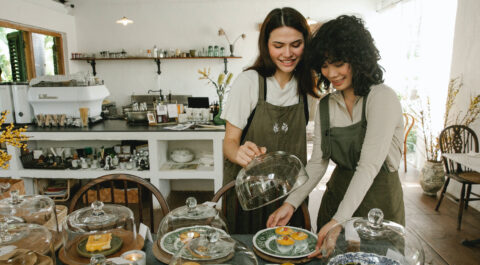 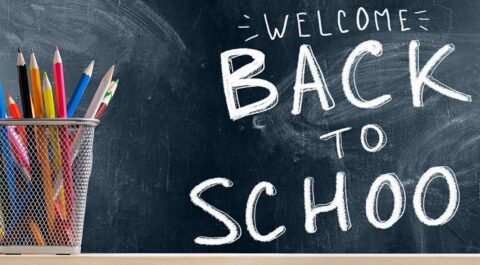